On September 4-5, 2019, the III Climate Forum of Cities was held, where experts from 20 countries of the world met. A meeting of experts in the economics of green technologies was held in the Zaryadye Concert Hall on July 4. 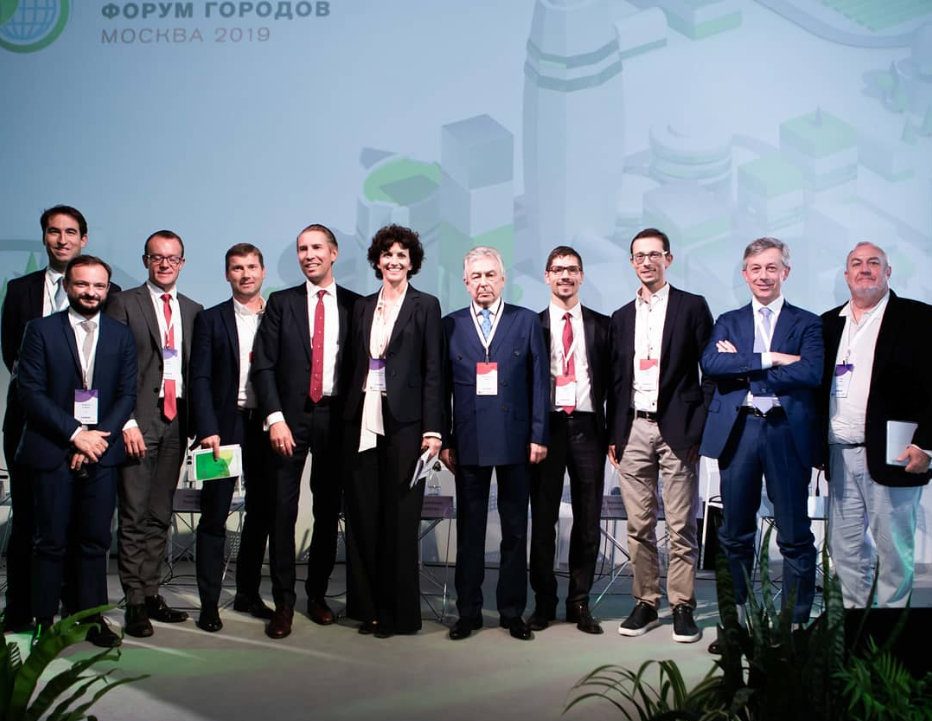 Today we see that the use of “green” technologies in buildings is an approach to the implementation of an innovative and competitive economy. Entire cities are certified according to the international certification systems LEED, BREEAM and WELL. These systems are leaders in energy efficiency and environmental design. Leading Russian and international developers are actively using certification systems for industrial and civil buildings, entire districts and cities.

Studies have proved that buildings built on the principle of “green” construction:

The international and Russian experience of certification, the city of Savona, the territory of the Port of Nova in Italy, the territory of the Skolkovo Innovation Center, HPBS facilities, the L’Oréal plant in Russia, real estate of O1Properties, Saint-Gobain facilities, has proved that “green” construction allows you to achieve significant savings in various areas of building operation and occupy leading positions in the world. 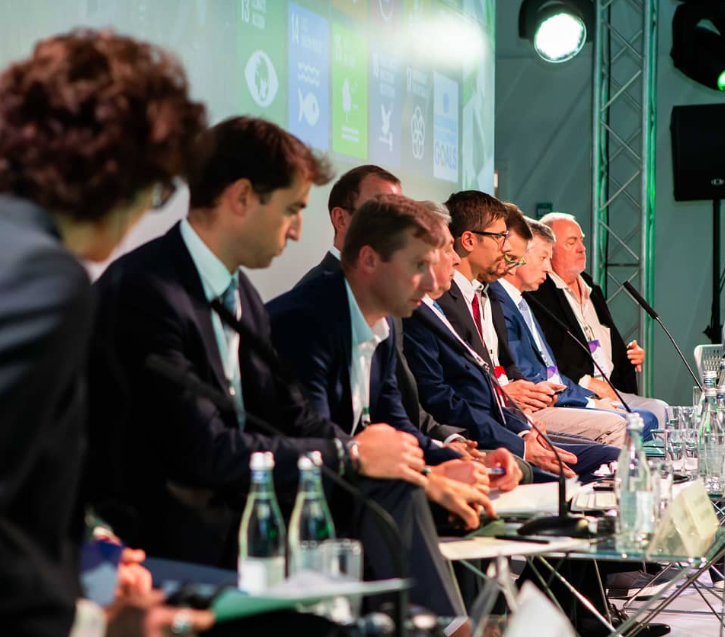 Today, “green” projects in Russia are being built without government incentives, but it is certainly necessary to promote and support the principles of green construction at the state level, because its effectiveness is confirmed by successful world practice.

First of all, the following set of measures should be applied:

Experts in the economics of green technologies, who attended the meeting:

A Course of Lectures on the Green Economy